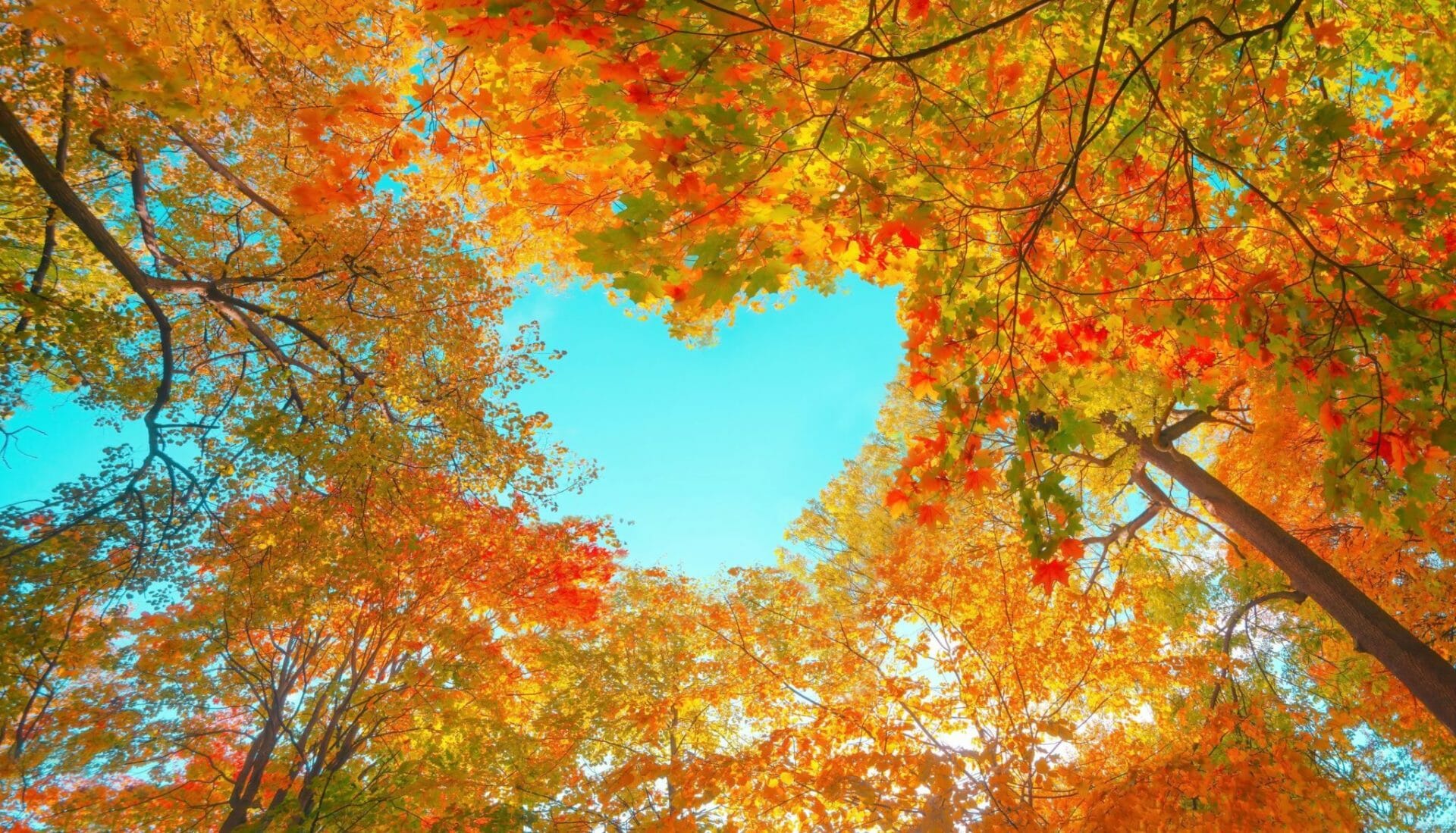 It’s easy to say, I love you. Words are cheap. Feelings are flimsy. And when problems seem impossible to bear, and life is spinning out of control, we want to know that we have an ally, a confidant, and an advocate who truly cares and will be with us to the end. The women we serve in Africa, Asia and the Middle East have experienced tremendous loss and untold suffering. The dedicated aim of Women in the Window International is to fill up those places of loss and suffering with the fullness of Christ’s love.

The Bible actually says that God is love and, yes, His lovingkindnesses are abundant! The singular form of that word simply won’t do. The Word is plural so that the reality of just how much God loves us can be told. Consider the following “mention” of our LORD by the prophet Isaiah:

Don’t you just love that Isaiah says this not once, but twice?! And a reference of God’s lovingkindness is not uncommon. In fact, the word lovingkindness and its plural form is found at least 250 times in the Old Testament. It is a prominent theme and the word most often used to describe the character of our God.

As representatives and servants of God Most High, WiW seeks to represent Him well in the unique way He has called us to serve Him among the nations. Our goal is to so embody the Person of Jesus Christ that He becomes easily understood and readily recognized as the God Who Saves, the God Who loves and to extend in practical, personal and transformational ways the fullness of His loving kindnesses!

Here are just a few of the projects that are currently underway at WiW, and our dreams for the future. Your prayers, your offerings and your volunteer hours with WiW are what makes all of this possible.

His and yours,
Kim 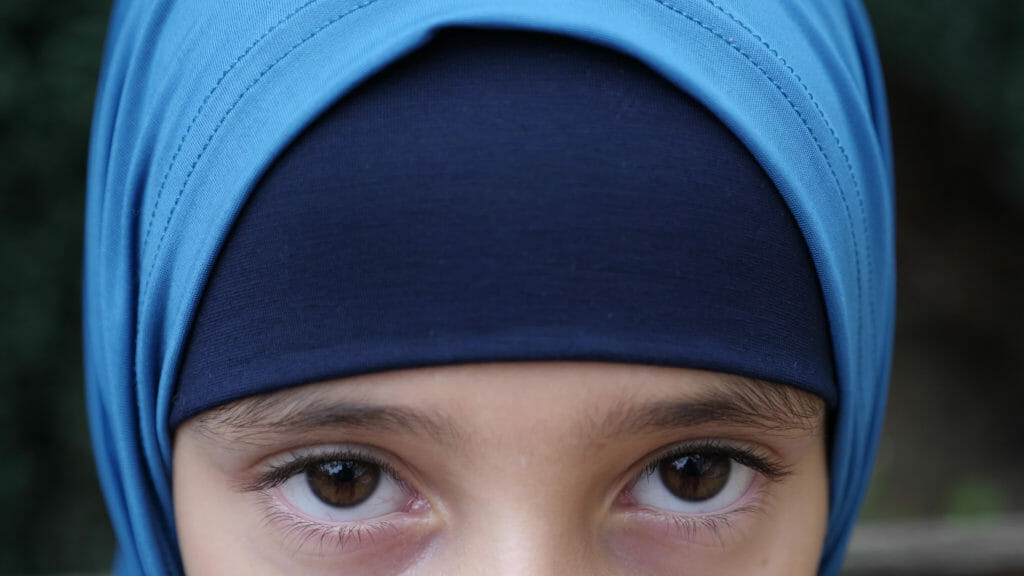 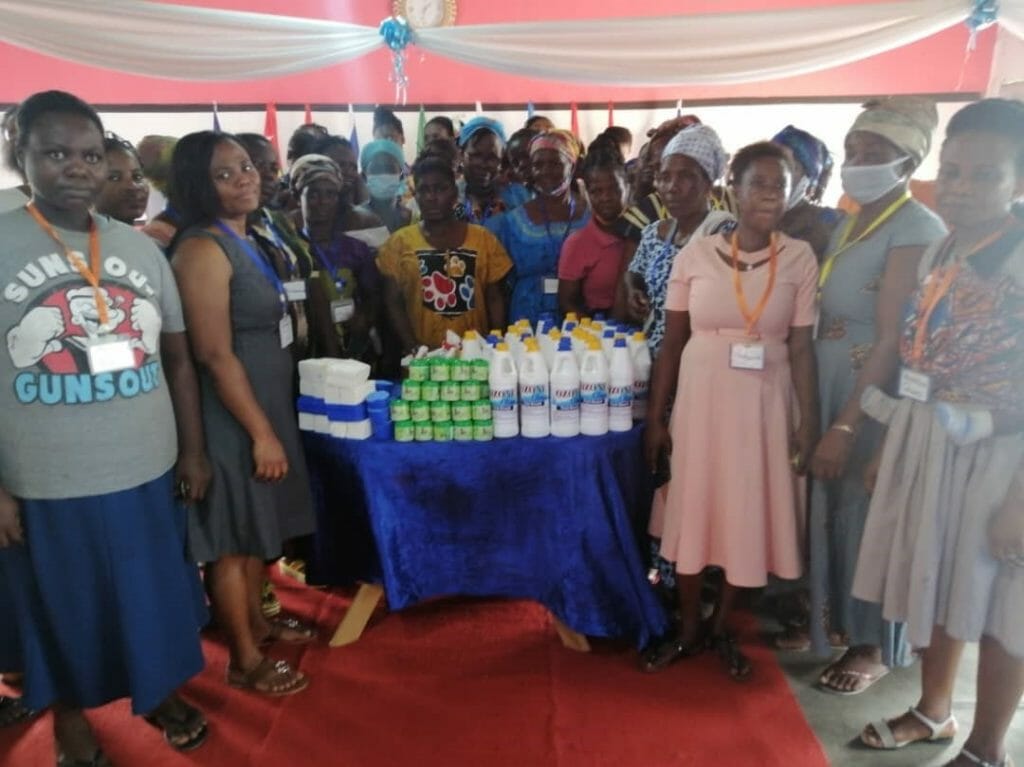 Micro-business soap-making machines are being built for our 2nd West African women training, this time extending to the women of Togo, Benin and the Ivory Coast (a new nation for WiW!). 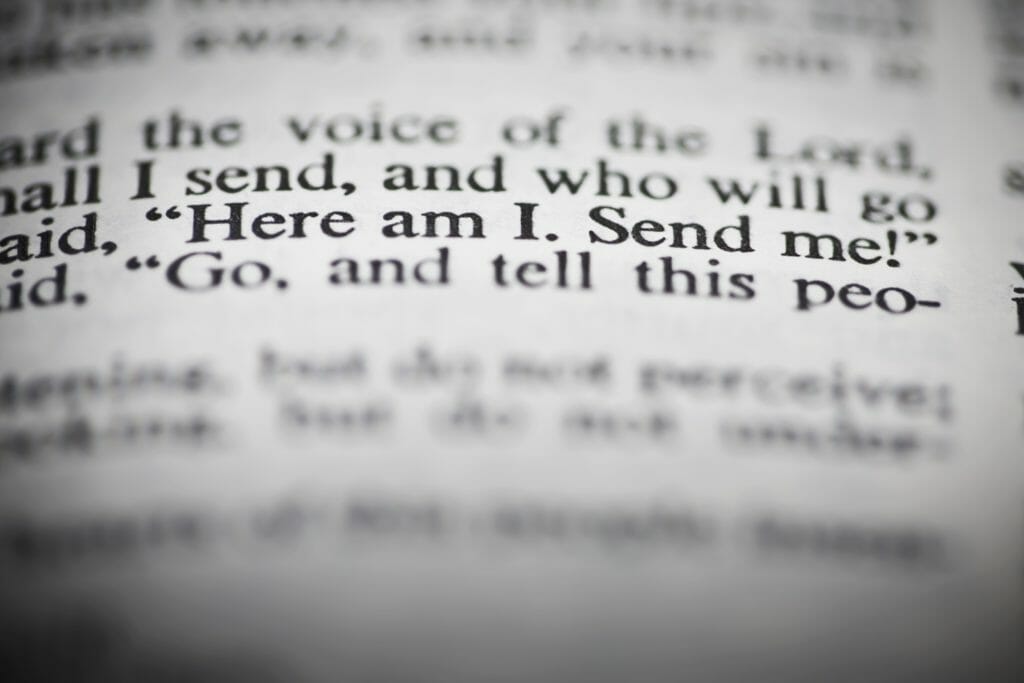 French speaking North African women leaders of leaders, are preparing as trainers of our biblically based business curriculum for impoverished women in the Congo. This paradigm shift will empower women in both the MENA region and Sub-Saharan Africa, including another new nation for WiW!! 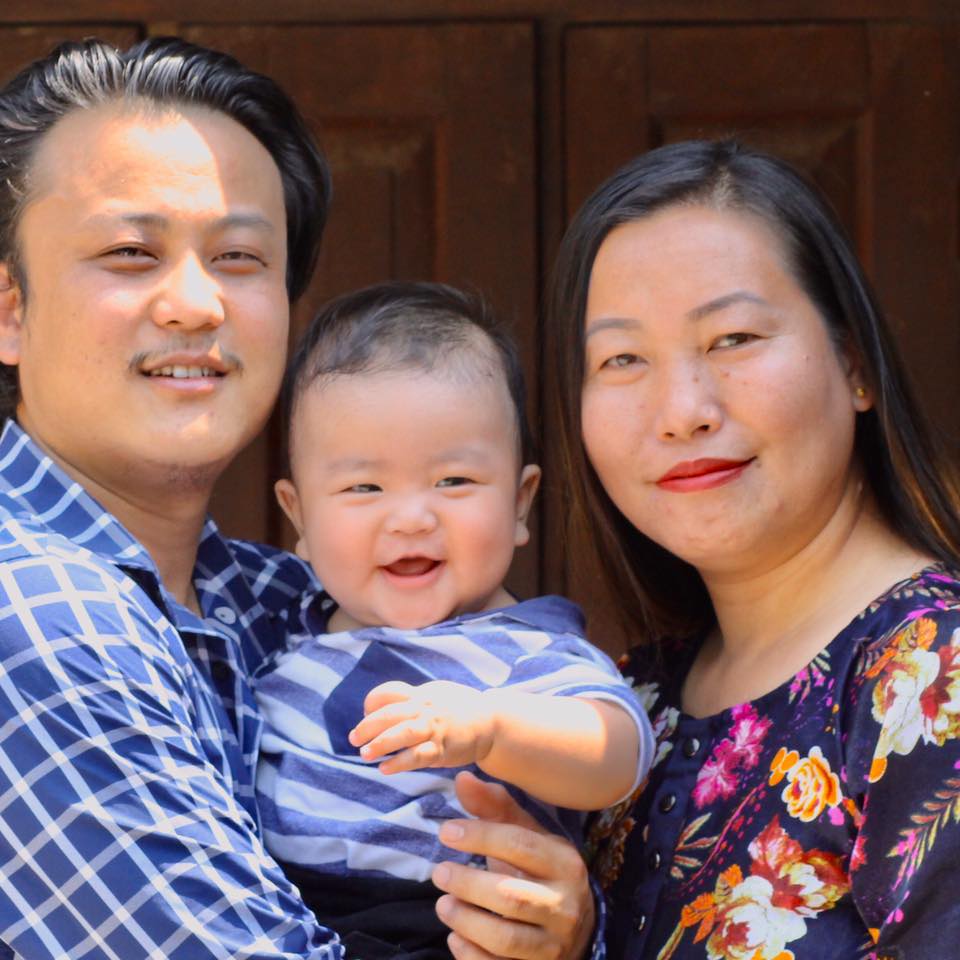 2022 will be here in less than 3 months! Hard to believe, but it is true. WiW and our ministry partners are planning now so that we welcome the new year with the full expression of God’s abundant loving kindnesses! 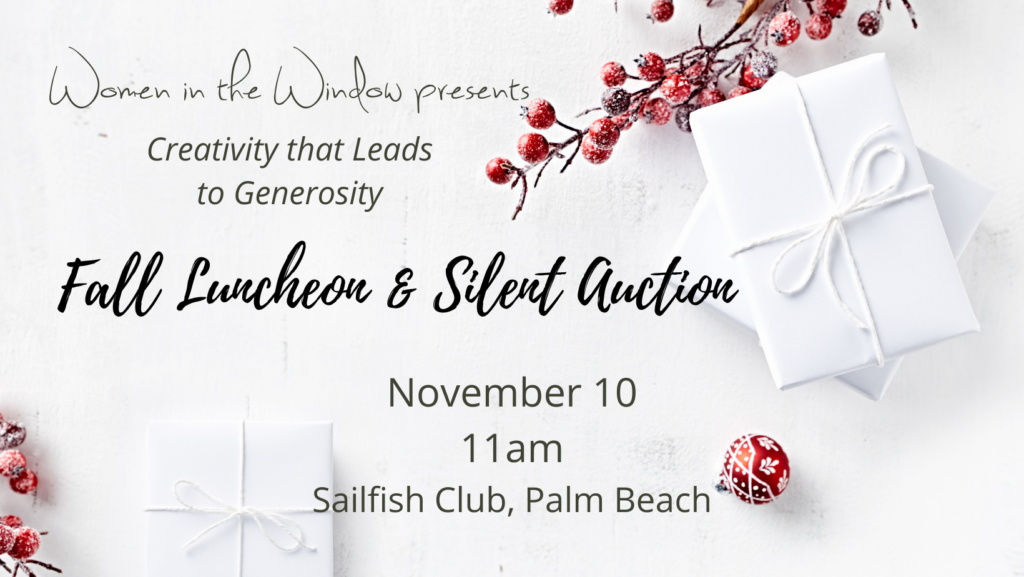