WFGC Television featured Women in the Window in their Seconds of Victory segment. Watch the video below. 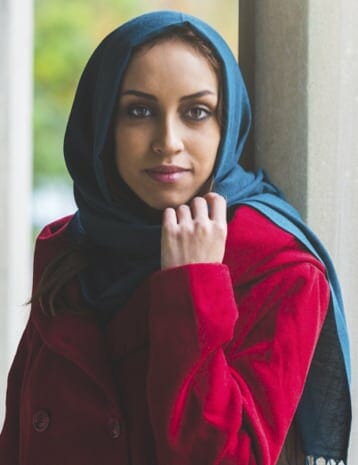 Women in the Window's Executive Director, Kim Kerr and Ministry Partner, Salima Kateb, from North Africa were interviewed by WRMB 89.3 FM.  Click on the audio link below to hear directly from Salima Kateb of her journey out of oppression and into the hope of Christ. 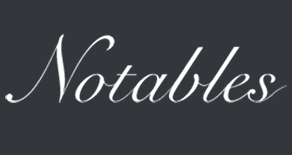 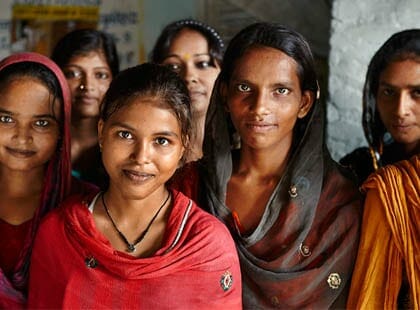 Women in the Window International had the honor of being featured on The Palm Beach Guide's blog highlighting the upcoming Spring Luncheon. Check out the full article here.

Radio Interview: Standing with the Women of India 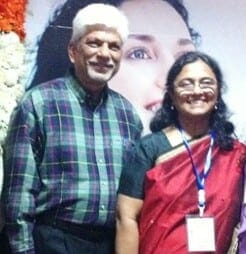 Women in the Window was thrilled to be featured on WMRB again this year in an interview that included Koki Desai, the Director of Women's Ministry for Evangelical Fellowship of India (EFI), and Kim Kerr, Executive Director.

Girls and women are generally seen as burdens in India, a mindset that not only men there often hold, but also, sadly, the women themselves.  Koki (pictured here with her husband, Johnny) shared an account of an Indian woman she met who described herself as being the mere sandal on her husband’s foot.

But Koki's ministry, which is active throughout the country, seeks to overturn this belief with the truth of God's love for women, a truth that resonates with Koki personally: “God decided before the foundation of the world that I would be born a girl whose name would be Koki, and that I would be born in Gujarat.  That empowers me and helps me fulfill my role.”

Koki first met Kim in Hyderabad, India in 2005, when Kim was leading a women's workshop there.  Koki was drawn to the method and the material.  "There was nothing Western about it," she commented.  "It was biblical."  After Women in the Window launched in 2013, Koki was eager to enter an official ministry partnership:  "Women in the Window comes with resources, training tools, seminar materials, guidance, insight, and encouragement.  They come and stand with us through their sacrificial support." 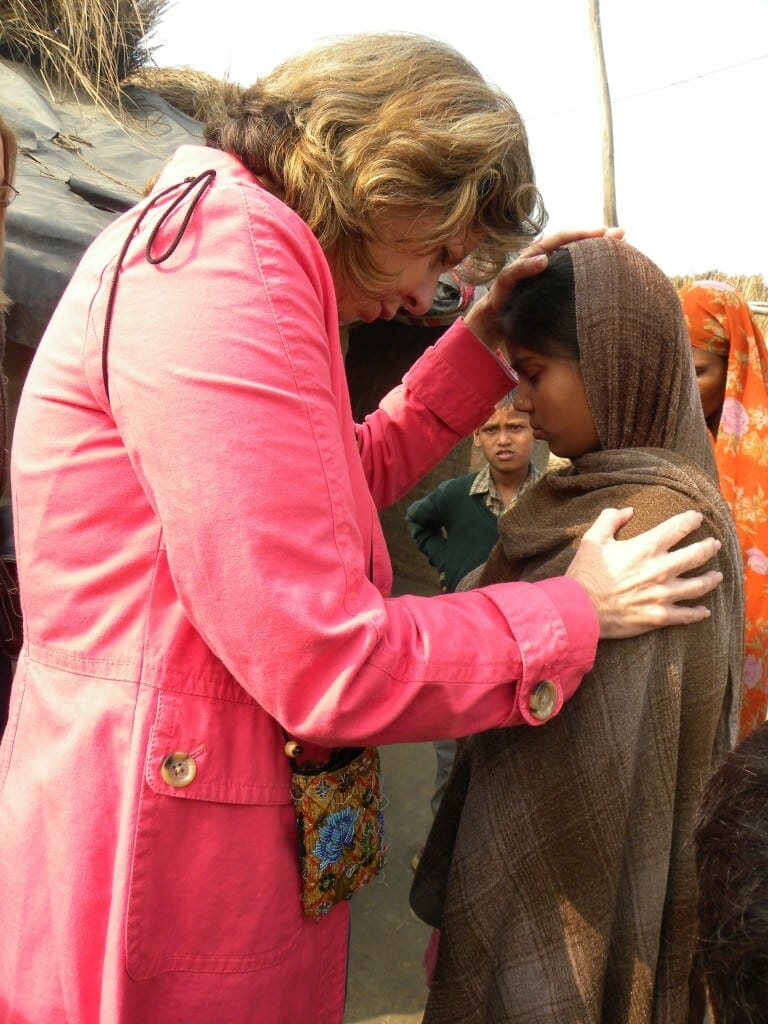 Women in the Window's Executive Director, Kim Kerr, was interviewed by WRMB 89.3 FM.  Click on the audio link below to hear directly from Kim how her first trip to India opened her eyes to the horrific plight of women in the 10/40 Window, and how WiW’s training strategy equips women leaders to replace poverty and injustice with dignity and purpose in Christ.

Kim said, “When you help a woman, when you teach a woman — to serve, to teach, to care for her family, anything that would raise her above her current circumstances — she takes that investment and just runs with it.  [Training] is a wonderful investment in the lives of women, the community, and the Kingdom of God.”